Nor Good nor Bad-Mother Nature just Is

Let go of what you think you know 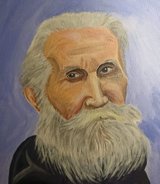 I have been coming here every second summer or so for nearly a decade with my best friend in life, who is born and rised at Unstad. I have fallen completely in love with the place. Walking on the beach, in any kind of weather, watching the surfers when there is some in the water.

A  surf camp with a lot of beginners but I have also seen some very good ones in action.

Several magazines has been here and recognized the beach's ability to create world class waves.

So when did it all began? The story is as follows:

Since 1963 there have been surfers at Unstad bay. Thor Frantzen and Hans Egil Krane were probably the first surfers in Norway. As young boys, they had to work on ships to earn money. The ships traveled worldwide and in Sydney, they saw and tried surfing for the first time. Back home in Lofoten they had to make their own boards. At that time, the famous Beach boys were on all top hit lists and the only outline of a surfboard they had was the cover of the Beach Boys album Surfin´Safari from 1962. So off they went and made their own surfboards from this cover. These boards can be seen at Unstad.

Then again in the early 90´s, Kristian Breivik rediscovered the bay. At this time, there were only a few surfers in Norway and they were all located around the Stavanger area. Kristian moved to Stavanger and talked so much about these fantastic waves north of the arctic circle. One day they gathered a small team and headed up to face the waves. They scored big time with a monster swell from south west and perfect barrels rolled in. Surfing magazine also traveled with them.

In 1999, Surfers like Sam Lamiroy and Spencer Hargraves made the epic surf movie E2K, which was filmed from Unstad beach. At this time, there were not many surfers in the area. In 2000, Tommy Olsen moved up and started surfing. Some years later there were a handful of local surfers. In 2003, Unstad Camping was a reality. It was founded by Thor Frantzen and his wife Randi and in the beginning, there were only a few cabins. They build some new cabins, started up a restaurant and began to rent out a few surfboards.

Today, Unstad camping has changed both name and owners. Marion Frantzen bought the campground from her parents and runs today what we call Unstad Arctic Surf.

So if you ever think about visiting this place: DO it!!! It will be worth every single moment you are there! 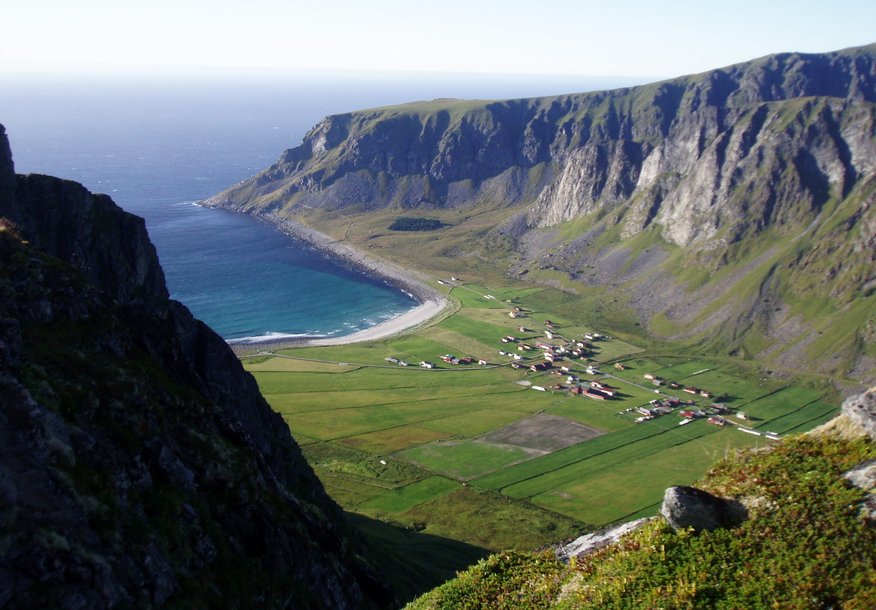 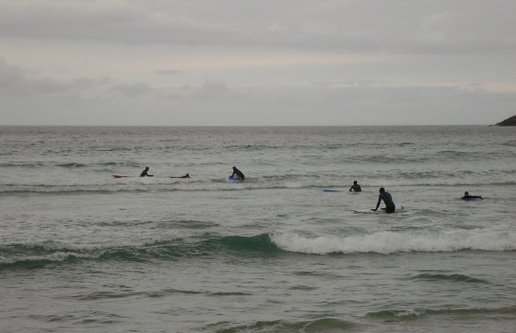 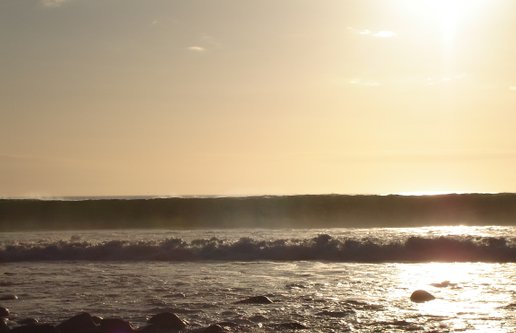 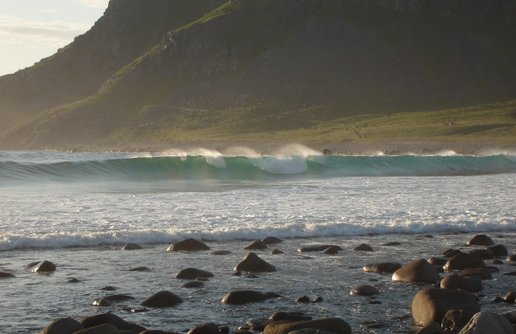 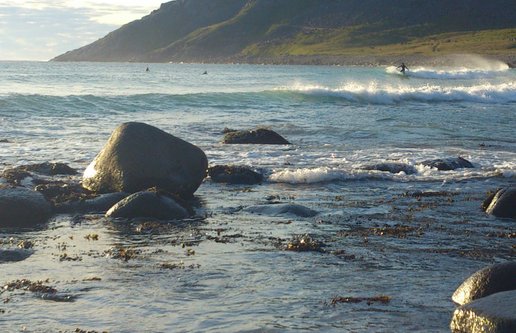 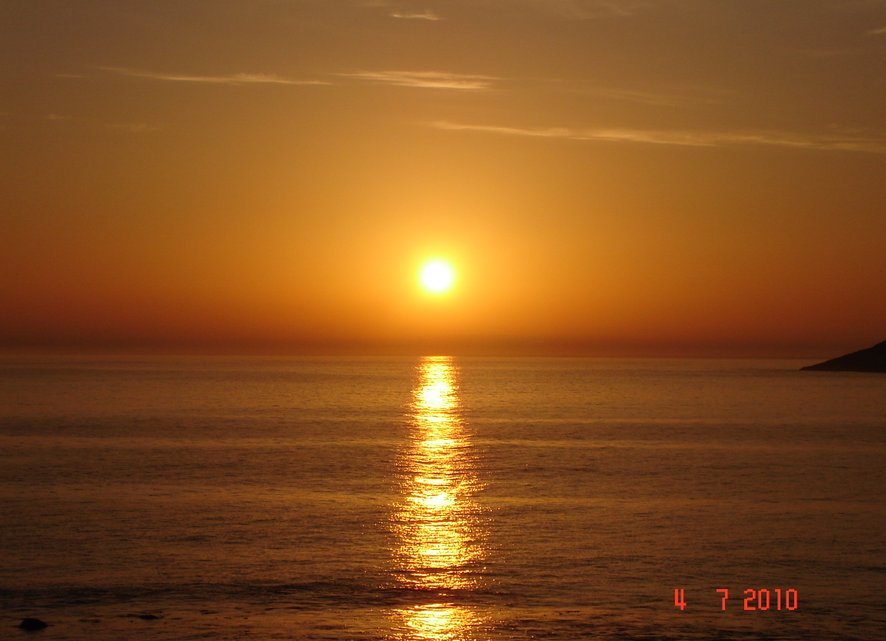 Arctic Swell - Surfing the Ends of the Earth:

From Unstad, (most of this film): Cold reality: